Duffy Hudson is an Amazing Performer that has had a wonderful response each time he has performed at the winery. We welcome him back for a fun evening of comedy, wine, good food, and laughter.

Then at 8:00 pm, after dinner, guests will move over to the Veritas Room for the show, again, general admission seating.

Half way through the show we will have a short intermission to use the facilities and purchase refreshments and then the show will wrap up at 9:30. Guests are welcome to purchase more wine and hang out until 11:00 pm.

*General Admission = If you let us know that you are sitting with friends or you purchase all of the tickets for your group then we will make every effort to seat you together for dinner, then it's general admission for the show in the Veritas Room. You may be seated with other people for dinner. 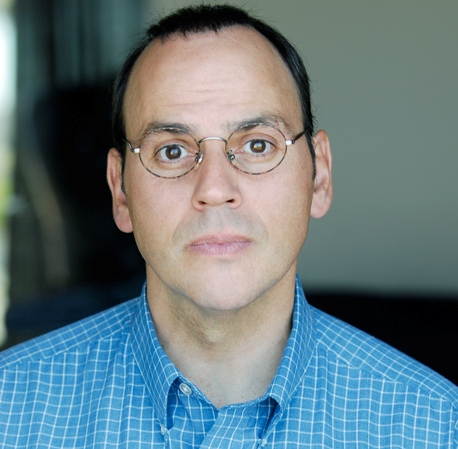 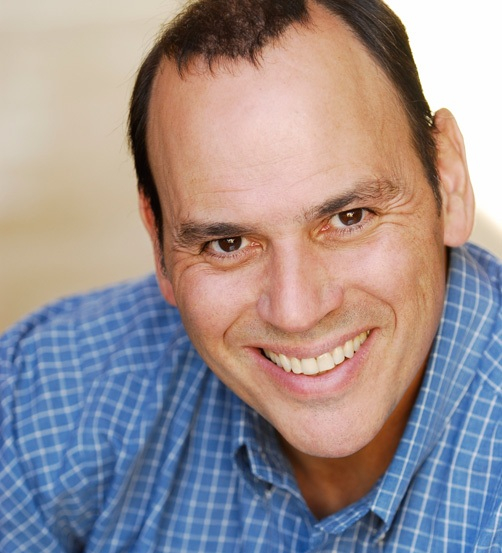 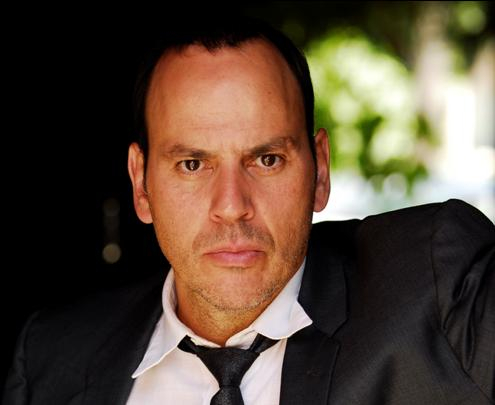 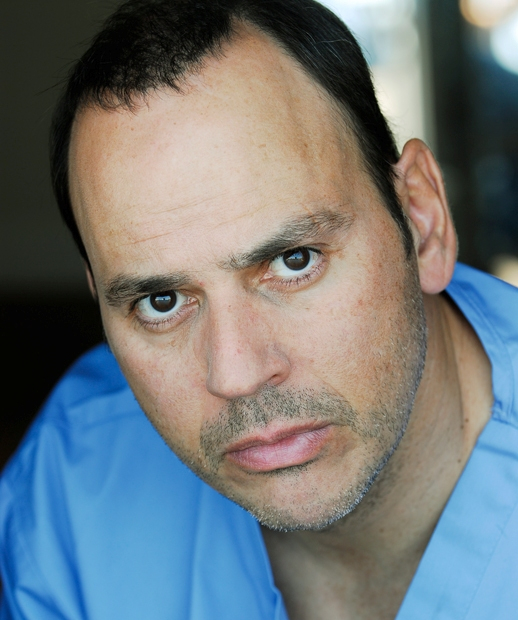 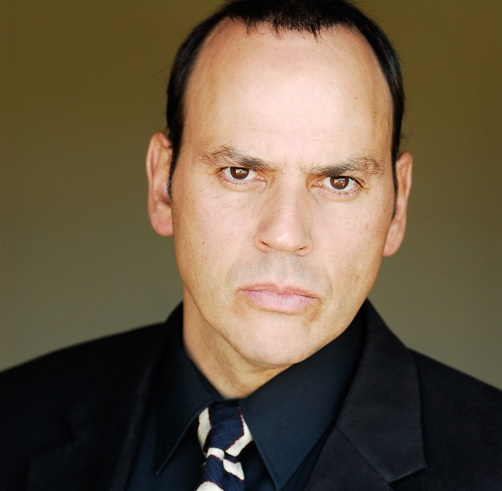 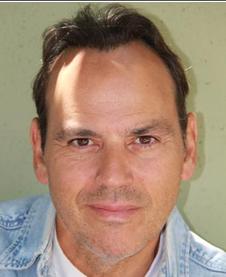 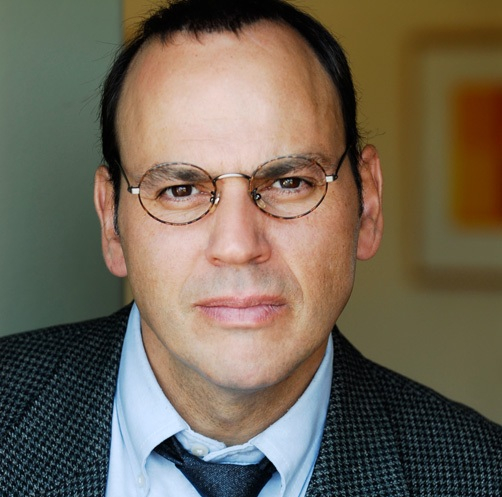 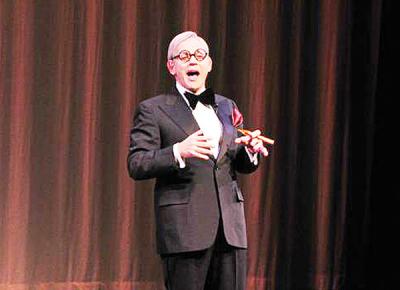 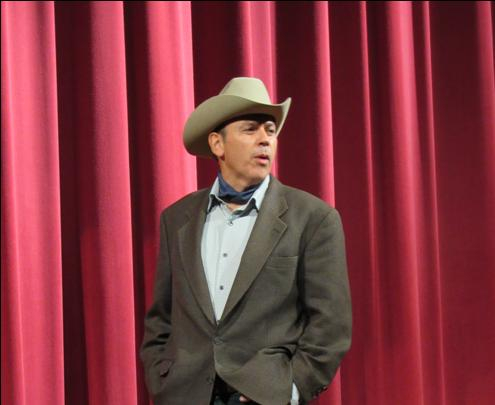 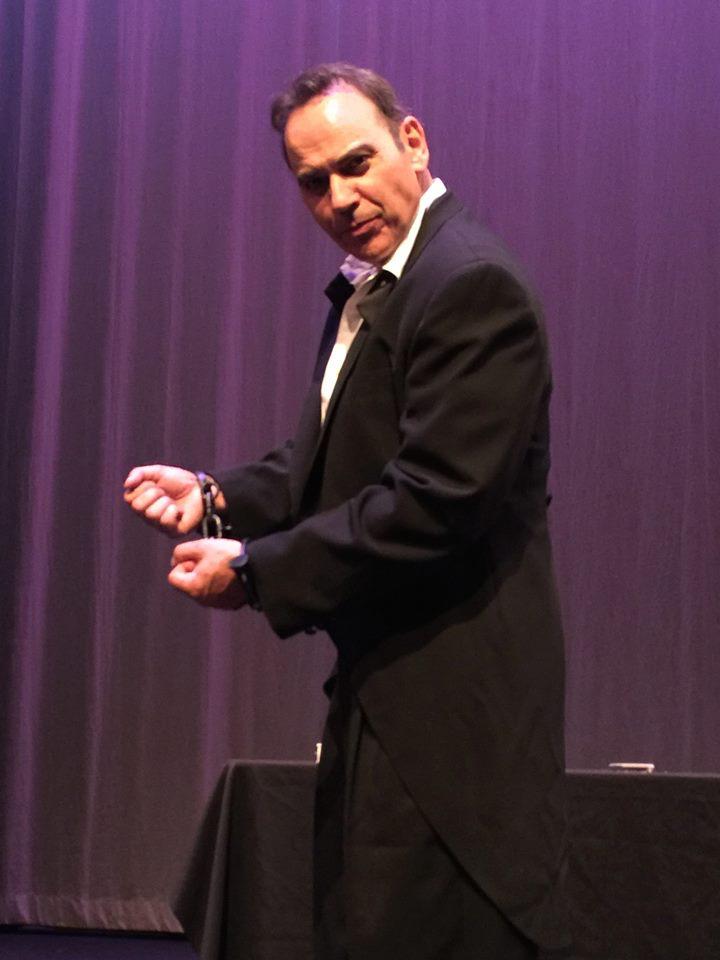 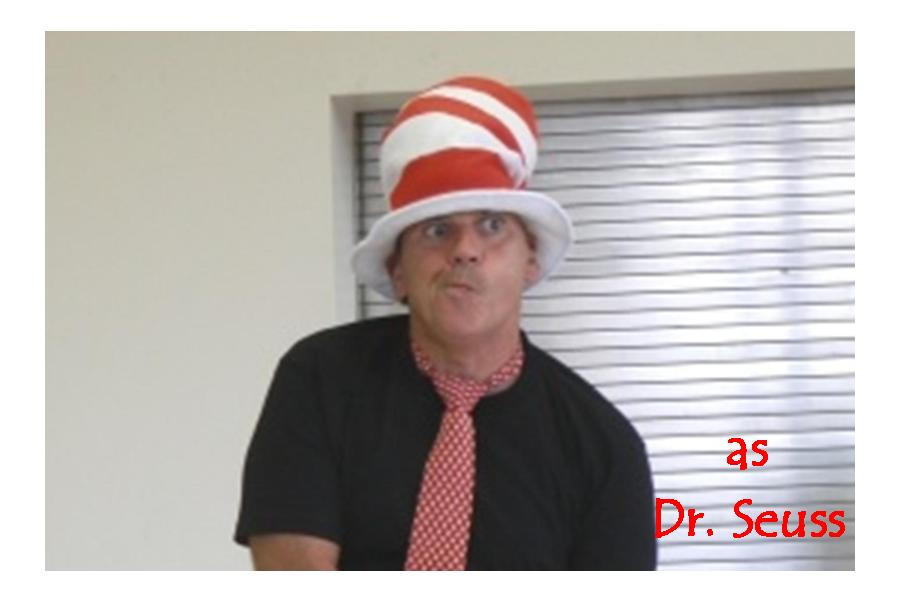 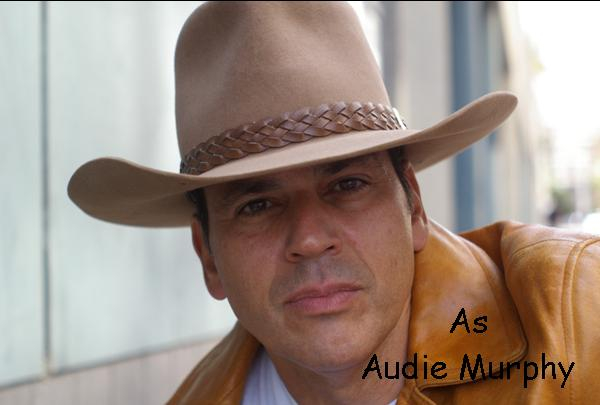 Vinoklet is pleased to host Duffy again and looks forward to many more of his shows at the winery and believe that you will enjoy it as well. To read more about Duffy, please see below and you can check out even more exciting information about this amazingly talented man on his webpage by following this link

Duffy Hudson is an actor, director, writer, teacher and filmmaker. After graduating from college, he moved to New York City where he attended the Circle in the Square Theater School, on Broadway. He has studied with such great Directors as Michael Kahn, Nikos Psacharopoulos, Nakita Mikhalkov (Academy Award winning director for Burnt by The Sun) as well as Sandra Seacat and Larry Moss.

Duffy began his New York career working backstage with Michael Ritchie (Artistic Director Center Theatre Group) on several Broadway productions including Present Laughter with George C. Scott. He has performed in hundreds of plays, some on Broadway, The Misanthrope and Enemies, and off Broadway, Whores of Heaven, Riddley Walker, Nana, Twelfth Night, Winters Tale, Macbeth, Biderbecks Last Drunk (Samuel French Award Winner) and Report To The Academy, which he performed at The Actors Studio.

Duffy has directed over 300 theatrical pieces, including, workshop productions with Brooke Shields, the The Three Sisters with Jessica Lange, Don Johnson and Tatum O’Neal, Who’s Afraid Of Virginia Woolf with Marlo Thomas.

Since turning his attention to film and television, he has performed in numerous commercials, including the award winning, Men in Black series for Penn Station. Feature film credits include among others, Tattered Angel, Canvas The Night, Skin Complex, The Greater Good, as well as a couple of horror films which are better left unmentioned.

Duffy is the author of several scripts including his much-applauded stage adaptation of Frankenstein. The Elevator Man (a short subject comic film,) which he directed and Tattered Angel, (a feature film with Lynda Carter.) He is also the author of the children’s book, The Boy Who Came From Heaven as well as several one man shows, In The Shadow of the Raven (a one man show on the life and works of Edgar Allan Poe.) The Relativity of Albert Einstein (a one man show on the life and work of Albert Einstein.) George Burns Alive Again and in Concert (A one man musical comedy performance of the beloved George Burns.)

Throughout his career Duffy has been active as a teacher on the professional as well as the collegiate level, combining his many experiences and talents.

Currently he is co-owner of Cincinnatus Motion Picture, a film company that to date has produced commercials, industrial long forms and the feature film Tattered Angel. He tours the US with his one man shows of Edgar Allan Poe, Albert Einstein and George Burns, Dr. Seuss and A Christmas Carol

Duffy has been voted Best One Man Show in Los Angeles 2 years in a row and is also The Voice of Poe at The Poe House and Museum in Fordham N.Y.

He is Co-Host of the paranormal web series Strange and Mysterious World.

Excerpt taken from "About" on http://www.duffyhudson.com/home.html